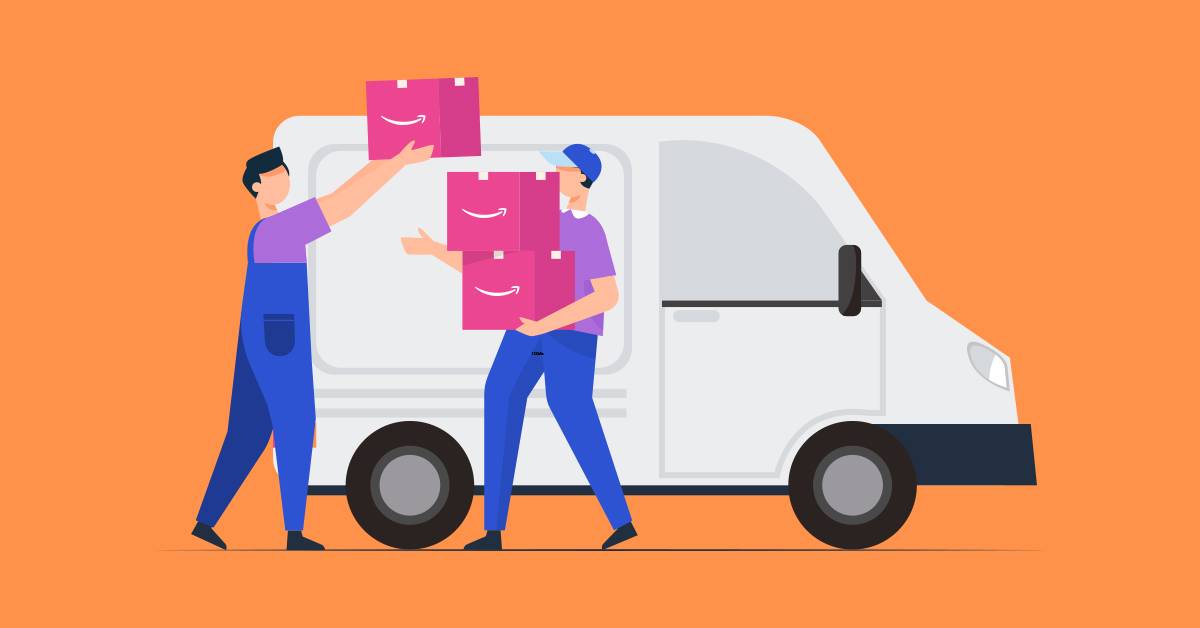 Unlike Seller Fulfilled Prime, Fulfillment by Amazon (FBA) allows sellers to send their products to Amazon, where the company will handle storage, packing, and shipping. As one of Amazon’s numerous FBA sellers, you’re probably already aware of the increasing fees.

For some sellers, these adjustments have been a minor hassle, but others have found them difficult to bear, especially on top of rising global supply chain costs. How have sellers been affected by the adjustments to Amazon FBA fees?

What Are Amazon FBA Fees?

FBA is a business solution provided by Amazon to its sellers. It allows them to streamline their businesses by taking advantage of Amazon’s storing, packing, and shipping services.

By choosing the FBA solution, sellers effectively delegate these tasks to Amazon, allowing them to scale faster and giving their products increased visibility in search results (as FBA products get ranked higher on Amazon).

There are many benefits to Amazon’s FBA solution. However, with the gradual hike in fees over the last two years, prices have become prohibitively high for some sellers.

As a result of several incremental price increases that have stacked up since 2020, Amazon’s fulfillment costs have risen by more than 30%. Unfortunately, Amazon is shifting its rising expenses onto its third-party vendors.

The cost of fulfilling a small standard-size item has also increased by about 30% while sending a large or oversize tier item is 20% more expensive.

The rise in fees was gradual. For instance, on June 1, 2021, Amazon implemented a 77-cent increase in the price of fulfilling a 1-pound item. Then, a 27-cent hike was imposed on January 18, 2022, and another 23-cent fuel and inflation premium was introduced in April 2022. Lastly, Amazon said the fee would go up by another 31 cents later in the year.

Fulfillment center storage costs have also risen. As such, products kept in the Amazon fulfillment center for a more extended period before being sold face additional fees from the company.

In recent years, logistics companies like UPS/FedEx/USPS have also increased their fees due to inflation and gas prices.

After the holidays, the fees will return to their earlier levels. However, since Amazon has been gradually raising them annually, they are unlikely to decrease substantially, even if the factors that led to the rise this year disappeared.

These price hikes have caught many sellers off guard. Amazon justifies the fee increases by stating that they have to cover the expenses associated with its rapid expansion. Their remarkable growth over the past few years has presented new problems that demand substantial staffing, technology, and physical facilities investments.

As a result of Amazon’s FBA fee increases, sellers have sought to cut costs wherever possible, including sourcing from new vendors and streamlining their processes. The problem can’t be solved by reducing spending alone, and some businesses have been forced to raise prices.

Given that the vast majority of Amazon merchants use FBA, the price hikes are felt by everyone and ultimately passed on to consumers. The rising costs stemming from FBA fee hikes, ad budget increases, and overseas freight costs lead to higher prices.

Changes like the recent increase in Amazon FBA fees may harm a company’s bottom line. Adjusting to the new pricing structure can be challenging if funds are limited. Inflation may be here to stay, is it time for a change in pricing strategy? Cost cutting? Short answer…all options must be on the table.

Need a hand managing the rising costs of running your Amazon business? Schedule a call with ScaledOn’s Amazon Expert Ben Polichronopoulos to see how we can lower your FBA fees and help you regain profitability.

Meet with Ben, our Amazon expert!