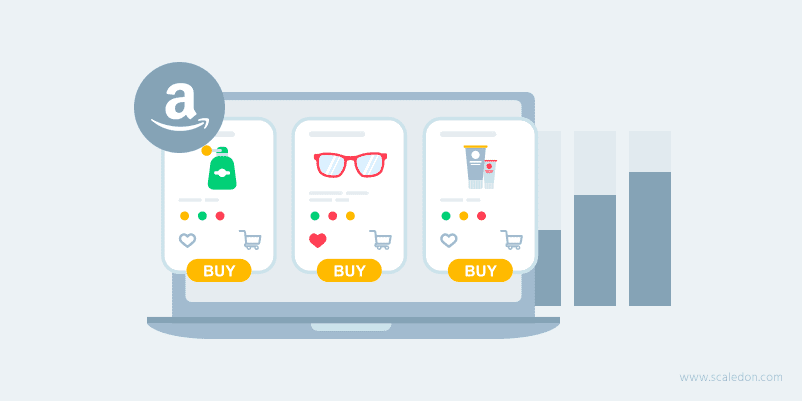 If you ever ranked #1 for a keyword, that might be partially true. You could rank for that position for most of the states, but second or third for the rest.

Amazon made the transition from A9 to A10 algorithm in 2019 by the end of summer. Among the most impactful factors for ranking on Amazon SERPS was the GEO Ranking: A Game-Changer!

Let’s start with an example. You can try this too with one of your product’s keyword and check the ranking by state. We used the keyword infused maple syrup because we love it. We selected 3 random Zip Codes from New Hampshire, California, and Arizona.

© Copyright 2022 ScaledOn an Indri Company. All Rights Reserved | Privacy Policy.
All other trademarks, and service marks, referenced on this site are the property of their respective owners.