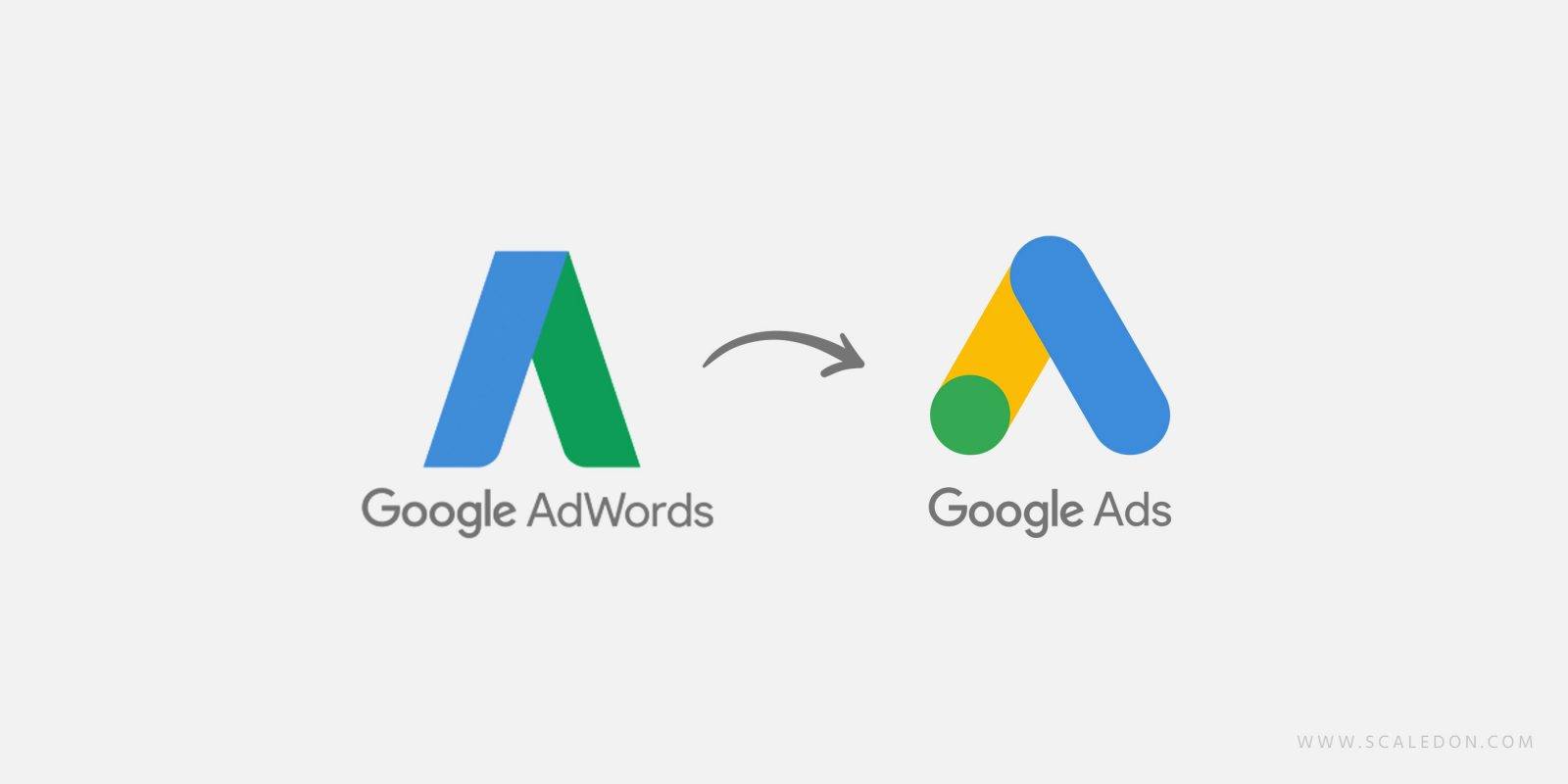 Since day one, Google Ads was a promising project, becoming a revolutionary advertising platform, introducing innovative ideas about delivering ads for the greatest customer experience.

See how Google ads have evolved over the years and how Google accomplished the success they have today.

Between 2011-2013 Google added a lot of important features such as:

During 2019, Google Ads had some massive updates for all advertisers, including but not limited at these functions:

Looking to use Ad Words to grow your ecommerce business? Be sure you check out the ScaledOn Learning Center.